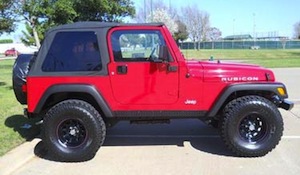 &nbsp2000 Jeep Wrangler and 2005 Honda VTX 08/18/2010
Cerma makes everything run smoother. I was skeptical of Cerma at first, but decided to try it. For example, my wife owns a 2000 Jeep Wrangler. When we first bought the Jeep we were averaging about 16 to 17 miles per gallon. I put Cerma in the engine, transmission, transfer case, and rear differentials and after we are averaging 21 to 22 miles per gallon. My wife and I have also noticed an increase in power and the smoothness of shifting gears and the ride.

I also own a 2005 Honda VTX 1300 and decided to try it with the motorcycle to see if there was a change. I added Cerma to the engine and transmission and noticed an increase in power, have smoother shifting, and don’t have to choke it to start it like I had to before. I was sold.

I have since used Cerma in just about everything I own, from my kids’ go-karts to all of our vehicles and have gained fuel economy and power in all of our vehicles. From here on out, I won’t drive anything without adding Cerma to increase our gas mileage and power. 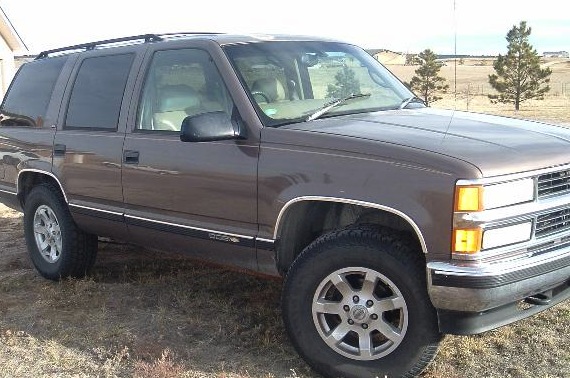 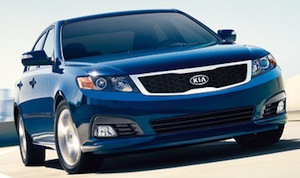 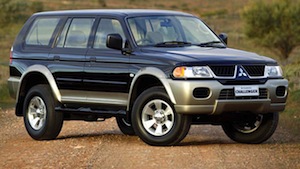 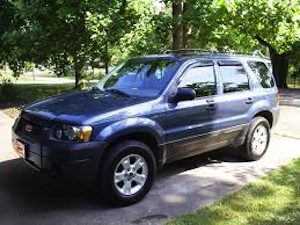 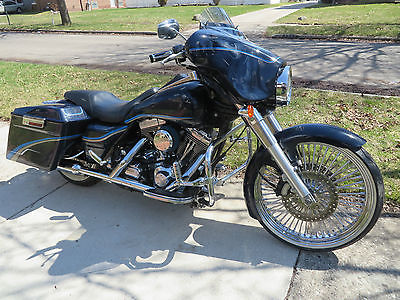 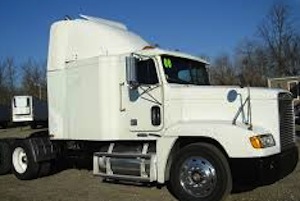