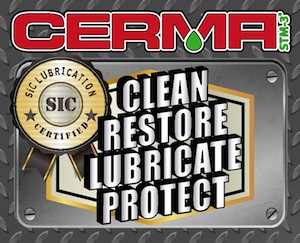 Government mandated reductions in Zinc and Calcium levels in motor oils has gradually removed a major component of engine protection. The same weight, brand, and oil type produced from manufacturers as late as 2012, are vastly different in 2014, and are not protecting engines in the same manner.

ILSAC GF-5 specifications for motor oils call for as much as 50% less zinc.  Zinc (ZDDP) is used to provide a protective anti-wear film and Calcium is used as an oxidation inhibitor and to neutralize acids formed in combustion engines.

Until now, motor oil companies have used Zinc (ZDDP) to reduce wear in engines, gear boxes, camshafts and lifters. The use of ZDDP, however, shortens the life of your vehicle’s emissions system. The Environmental Protection Agency (EPA) has mandated that the zinc level in motor oil be reduced to near zero, due to the harmful effects on catalytic converters and emissions systems. The American Petroleum Institute (API) approved motor oils currently contain less than one tenth of a percent of ZDDP – a mere fraction of what was previously allowed – creating a serious deficiency in engine protection. Without ZDDP, modern day performance engines, as well as older engines with flat tappet valves, can experience premature wear, higher operating temperatures and premature engine failure because there is nothing to coat moving engine parts and prevent metal-to-metal contact. Additionally, manual transmissions and gearboxes, where the manufacturer specifies the use of motor oil for lubrication, also require a ZDDP substitute.

Cerma STM-3 technology does not depend on ZDDP, calcium or other chemicals the government has deemed hazardous. Cerma STM-3 is an eco-friendly organic technology that relies on its SiC technology to provide protection to the engine and keep the engine clean and operating at peak performance. 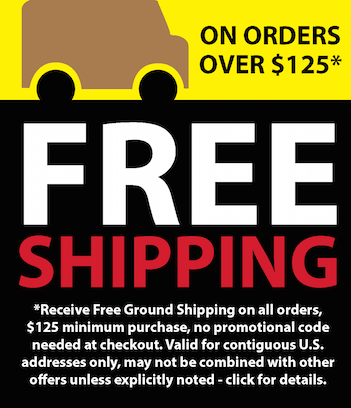 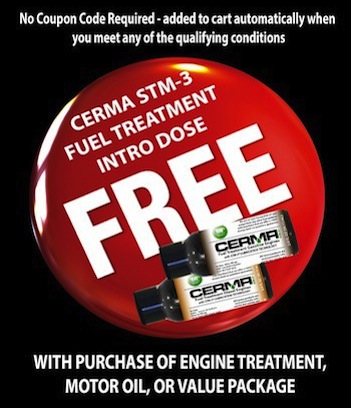 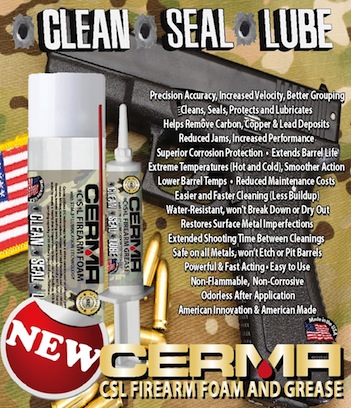